Dedicated to your learning

Rohan graduated in 2012 with a BA in Natural Sciences from Gonville and Caius College, Cambridge before completing his medical degree in 2015. He then worked as a junior Doctor in the UK and Australia for three years before moving into the education sector full-time.

He has had a long-held passion for helping students achieve their dreams. In 2013 he founded UniAdmissions, the UK’s leading university admissions company that specialised in helping students that were applying for competitive courses -like Medicine and Law- in competitive universities, such as Oxford and Cambridge. Over the last five years, he has tutored hundreds of successful Oxbridge and Medical applicants.

Now, UniAdmissions has a massive tutor network of 500 Oxbridge graduates and has was a finalist in the Education Investor Awards. Rohan has written over fifty books targeted at university admissions, interviews and tests. In 2017, his books sold 15,000 copies in 40+ countries. He has also authored educational articles at The Independent and The Huffington Post which received critical acclaim. 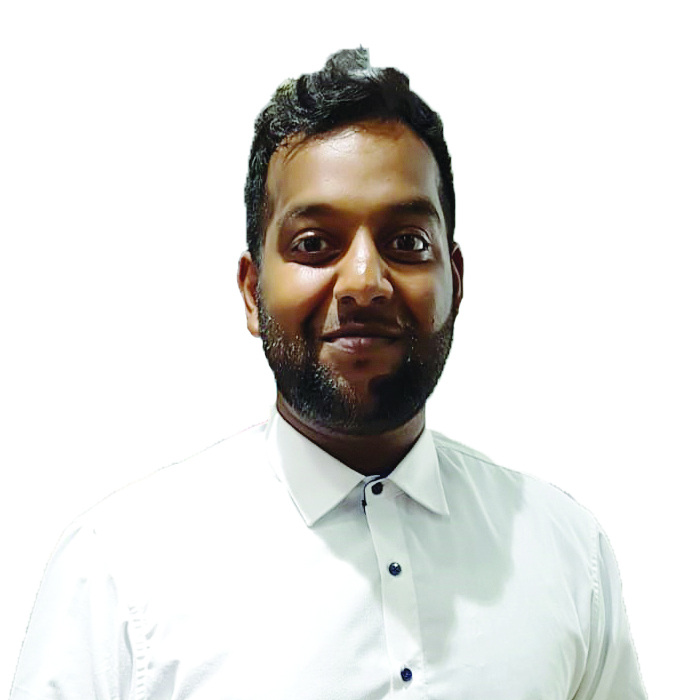 UniAdmissions is a leading consultancy that specializes in university admissions.

I am a Strategic Advisor for Erudical.

I have published over 50 books, and am a bestselling Amazon author.

The Two Blues Podcast is my company’s official podcast – hosted by myself and William Wheatley (an Oxford graduate). Hence, the Two Blues!

In this podcast, Rohan and Will discus public health topics focussing on vaccines and health screening. We explore firstly what they are and why they are important, and then why they are sometimes not as popular as you’d expect.

In this podcast, we tackle a bit about the different kinds of universities in the UK. Preferences mean students are often looking for very different things when applying and we discuss what those are.

In this episode, Rohan and Will discuss the science and arguments around animal testing. They explore the philosophical side of things, like how do we define an animal. We also go through the scientific side of things.